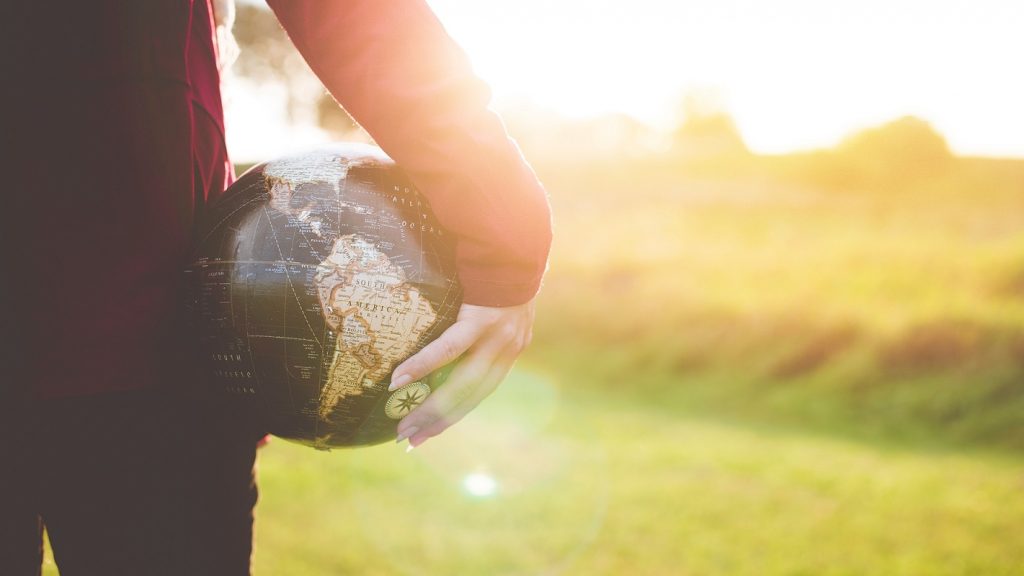 Living within another culture has unique demands when it comes to communication. It is not simply a matter of being able to speak another language, it is also a matter of understanding how and why people communicate the way they do.

In 2014, Erin Meyer wrote a book called, The Culture Map. Meyer, an international business consultant describes eight ways cultures differ from each other. Not only does she describe the ways they differ, she also puts countries on a graph to show how countries compare with each other. Understanding your own way of thinking in light of a new culture you are immersed in, can enable one to be patient, adjust, and hopefully thrive.

Take for example how cultures communicate within their culture. There are some countries and areas of the world where peoples have lived for generations without many coming in from outside. Some Asian cultures have centuries of cultural sameness in contrast to the United States, Australia, or Canada which are relatively young and where immigrants have been a part of the building of the country. These countries are considered a low context country meaning that in communicating, people are often direct and explicit with few underlying meanings. Japan, on the other hand, is considered a high context country where words and sayings carry a meaning that is clear to other Japanese but unclear to others outside of the Japanese culture. In fact, they have a phrase for this which literally translated is, “to read the air,” meaning to understand what is meant but not said. (page 33-34 of The Culture Map)

As an international student trying to adapt in another country, understanding that culture’s way of communication can save one from disaster academically and personally. If you are from a low context culture like the Netherlands immersed in a high context country like India, it will be important for you to work at clarifying what an Indian means, perhaps what is implied in their words. If you are from a high context country like China living in a low context country like Canada, you will need to explain yourself more fully. If you are working with people from many cultures on a group project, it may be helpful to lay some ground rules of communication. Meyer lists some ground rules developed by a cross cultural team. (page 56) Things like recapping key points orally, naming tasks to be completed, and writing a recap could be very helpful to make sure everyone understands. Yet even these steps may need to be explained. For some from a high context culture like Indonesia, writing tasks and summaries out may signal distrust. (page 59).

The excitement of living in a new country can easily be subdued when encountering the difficulties of communication. Your success and comfort level will increase significantly as you grow in your understanding of what people say and truly mean.