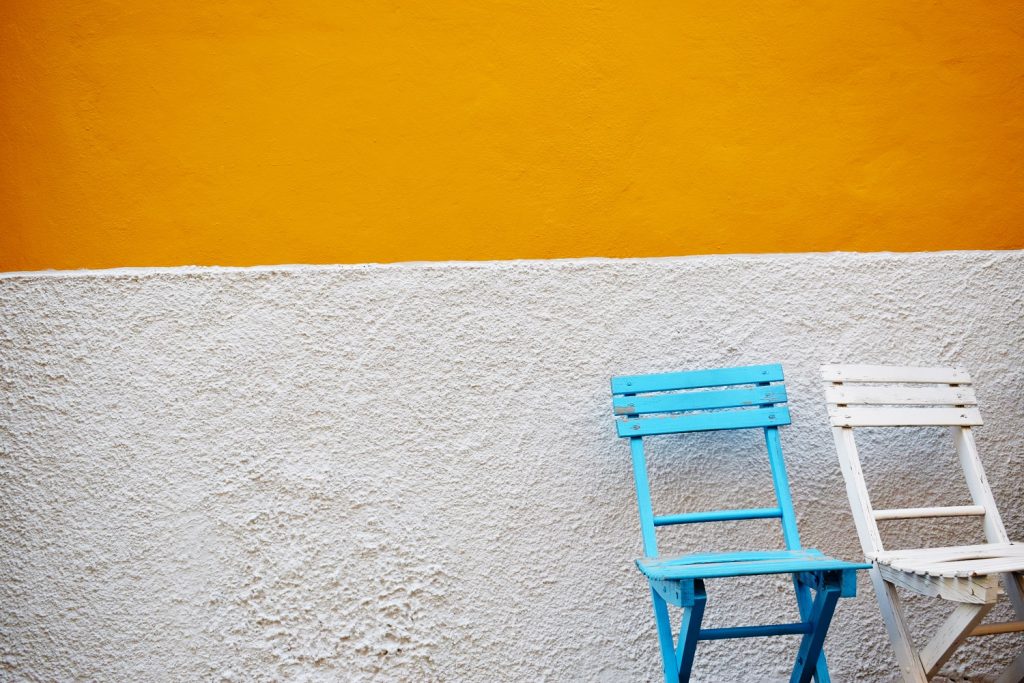 Sadness is a mysterious character of my inner world, masking herself as almost any other emotion. Guilt often has an inflictor and anger can be inflicted upon someone else, but sadness? She just is…sitting quietly in the corner of my consciousness, waiting to be acknowledged. Leaning against the wall not far from sadness, is her slightly more complicated twin sister, disappointment. I’ve discovered the sweetness of not fearing but sitting with, sadness. And now I’m trying to match wits with disappointment.

I’m a dreamer, an optimist, an enthusiast, historically confused and surprised by the punch-in-the-gut feeling when things don’t turn out like I had hoped, or prayed, they would. When applying for internships in college, it only took a couple of those “we’re moving forward with alternate candidates for this position” emails for my sister to find me on the floor of our pantry in tears. Another day, I lost my temper with my roommate on my way out of our apartment. That time, my disappointment in myself for how I had spoken to her didn’t punch me in the gut, but sunk in, slowly and purposefully, like standing in wet sand on the shoreline, leaving me stuck in a state of self-pity.

I think my pride is what really packs the punch of disappointment, wanting to believe in an inflated version of my humanity, like I’m above certain things happening to me or wrongs being done by me.

I’m a hard worker. I deserve my pick of jobs I want.
I’m a good friend. I wouldn’t yell at someone I love.

The truth is that I do work hard, but so do a lot of other people. I’m also a good friend, but definitely not above getting frustrated and saying things I regret. If I became more closely acquainted with reality and didn’t seek comfort in little half-truths, maybe I wouldn’t feel so betrayed, or disappointed, by raw moments of reality revealed.

Never expecting any good thing out of life or yourself isn’t the answer, either. We can also be pleasantly surprised by goodness and grace and growth in the world and in ourselves. Excitement and high expectations that we will make worthy contributions to society, build meaningful relationships and develop as people are just as important as befriending reality. So why do hoping and guarding ourselves against disappointment so often come as two sides of the same coin? I’m tempted, at times, to outsmart disappointment, by choosing not to hope at all. But this gives disappointment more power than she deserves.

A friend once told me to own what I want in life, but not demand it. Owning my hopes and desires without the fear of looking stupid or foolish if they don’t come to fruition has been a turning point for me. It has given me the courage to look disappointment in the eyes, knowing it can’t control me for long and seek a greater contentment that flows as a steady undercurrent beneath life’s ups and downs.

For me, it’s trusting that God has an enduringly good plan for my life that will have its share of pain, disappointment and unanswered prayers. Sometimes I can trace the good that different disappoints have led to and other times I really can’t. But my joy doesn’t depend on my own success or idea of being a “good person”, or even fully understanding life, but on how God sees me. He sees me as equally worthy of discipline and good gifts, but mostly I love that He sees me as someone worth interacting with and knowing. So, I can pull up a chair next to sadness and walk right up to disappointment because I know I never do it alone.