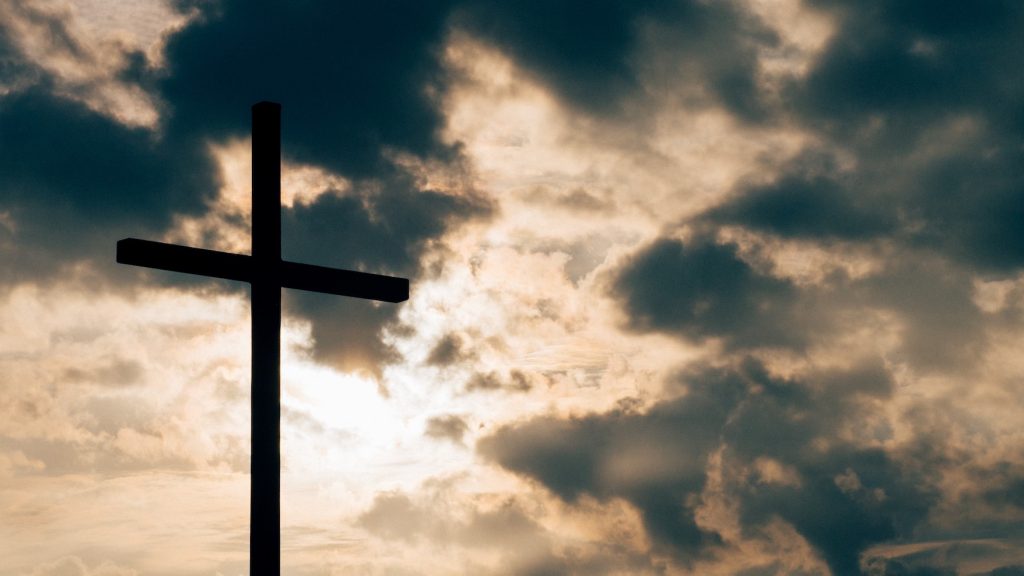 The reds and pinks of Valentine’s have faded into yellows, purples, and greens. Chocolates have morphed from hearts to eggs and rabbit-shaped things have started appearing everywhere!

For Americans, these are visual reminders of Easter. Bright colors mirror those of blooming flowers. Eggs and rabbits represent life emerging from the gray of winter. In many ways, these images remind us that Easter is a celebration of new beginnings.

But while it’d be easy to think of it merely as a festival of spring renewal, Easter, like Christmas, has much spiritual significance as well. In fact, it is rooted in many elements of the Christian faith. Though picnics and egg hunts are popular ways to spend Easter, church has traditionally also been an important part of the Easter experience.

While its exact date changes every year based on a lunar calendar, the Easter period always begins on Ash Wednesday and ends with Passion Week. For Christians, this week especially is very important. In fact, it’s impossible to understand the Christian faith apart from it!

Passion Week starts with Jesus’ entry into the religious city of Jerusalem.

When Jesus first began his teachings, many were impressed by his wisdom. When he began performing miracles, many wondered if he was more than just a man. Though some believed him a faker; others believed he was a prophet selected to communicate great spiritual truths. Some even thought he was the Messiah, the leader promised by God to free the Jewish people from their oppressors. When Jesus approached Jerusalem on Palm Sunday, in fact, he was surrounded by those who praised him as king.

But few understood who Jesus actually claimed to be.

Throughout his life, Jesus said he had the authority to forgive people of their wrongdoing and give them eternal life. He claimed he was God himself and that he alone was able to restore what was broken between humanity and God.

Because of this, religious leaders decided to silence Jesus. They didn’t believe him and were afraid he would sway opinions if he were to continue teaching. Their method was extreme, but effective – death. Within days, Jesus was brought before court and sentenced to die.

On Good Friday, Jesus was beaten and whipped; his broken body pinned onto a wooden cross. Crowds gathered to see if the man who claimed to be able to save them would even be able to save himself. When Jesus took his last breath, hours later, his body was set into a tomb. The religious leaders celebrated, believing they’d won; Jesus’ followers scattered, fearful and hopeless. Their teacher had been disgraced. His promises of life and forgiveness were buried with him in the grave.

But his followers had forgotten something! The work Jesus came to do had required him to die. In order to free humanity from their own shame before God, he willingly chose to experience it himself. To give life, he gave up his own. In fact, throughout his life, Jesus had predicted he’d be killed. But not only this – after three days, Jesus had promised he would come back to life.

On Easter Sunday, Jesus’ followers visited his tomb, only to find it empty. Instead of a body, they found angels. Death has been defeated, they’d proclaimed. As promised, Jesus had returned from the grave! The news spread to the rest of Jesus’ followers, but few accepted it. Only when Jesus appeared before them, scarred but fully alive, did they believe.

For Christians, then, Easter is a reminder of the ugliness of death. To restore the broken relationship between God and man, Jesus himself was broken. Beaten and mocked, he experienced the fear, guilt, and shame humanity carried upon its shoulders. But Easter is also about the beautiful victory of love and life. Because of God’s great love for us, Jesus tasted death so that we might not have to. Because of God’s great power, he offers to us a new and everlasting life.

Easter is a time to celebrate the fact that not even death is able to separate us from God’s love. Through Jesus’ death and resurrection, he restored a way for us to know God personally!