Skip to content
Tips on Tipping (How and when do I tip in America?) 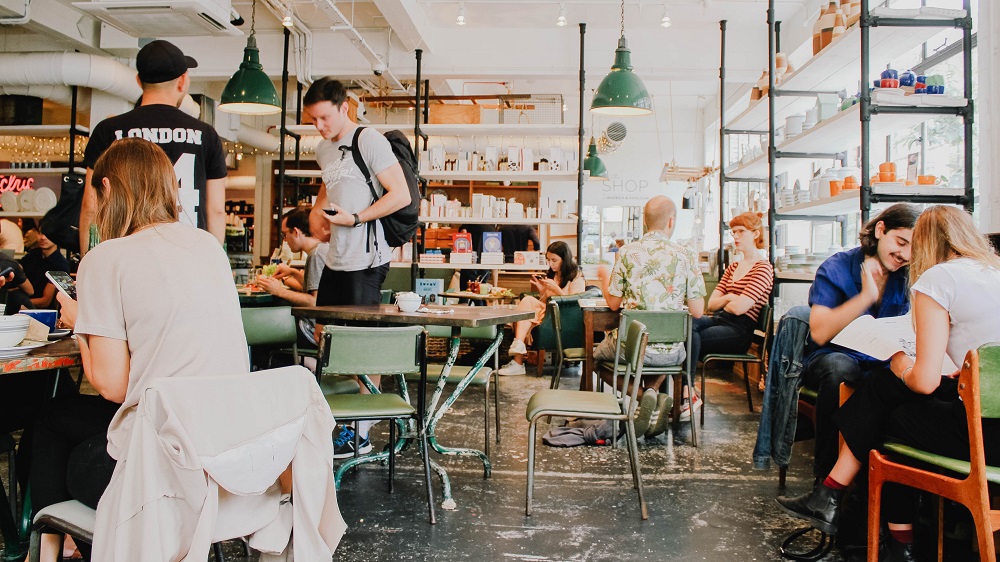 This summer, while on vacation with my family in Scotland, I visited a famous coffee shop in the charming city of Edinburgh. I ordered a cup of tea and a scone and sat by the window admiring the view of an idyllic castle on a hill. When the bill came, I set down a few coins, handed it back to the waitress, and told her to keep the change. Her eyes grew wide as she stared at the cash. And in that moment I knew I had made a big mistake.

As an American, I am quite used to tipping. It is a natural part of my experience when I go to coffee shops or restaurants. But in Scotland, my tip was considered wildly generous. Feeling foolish, I rushed out of the coffee shop, my cheeks bright red.

Hopefully, this little post will save you some embarrassing moments as you go out to eat!

Why do Americans tip??

Good Question. In many parts of the world, tipping seems absurd. After all, people are paid to do their jobs. Why should they expect more for doing it properly?

In America, the federal minimum wage is $7.25 per hour worked. However, employees who earn tips are only required to have a minimum wage of $2.13! That means servers make almost no money from their paychecks and depend on the tips they receive in order to have enough to survive. I admit that this is a deeply flawed system, but this is generally the reason why people tip today. While tipping is not mandatory, it is expected because it is so critical to those who depend on tips to earn a living.

As a general rule, it’s best to tip at least 15% of your bill when you go out to eat at a restaurant or coffee shop. If the service was good, 18% is an acceptable tip, and if your server was amazing, tipping 20% is a good way to show your appreciation.

When you pay, if there is an option to tip on your bill, it is generally considered polite to do so. This is not just at restaurants, but also at salons (10% is acceptable), in taxis (also 10%), at bars ($1 per drink).

If there is no place to write the tip amount on the bill, then the tip may already be included or not expected (for example, at some fast food chains).

A Final Thought on Tipping

While this system may seem confusing, frustrating, and bewildering, tipping the people who serve you is a kind and generous way to show gratitude. Embrace this strange part of American culture, be kind to those who serve you.