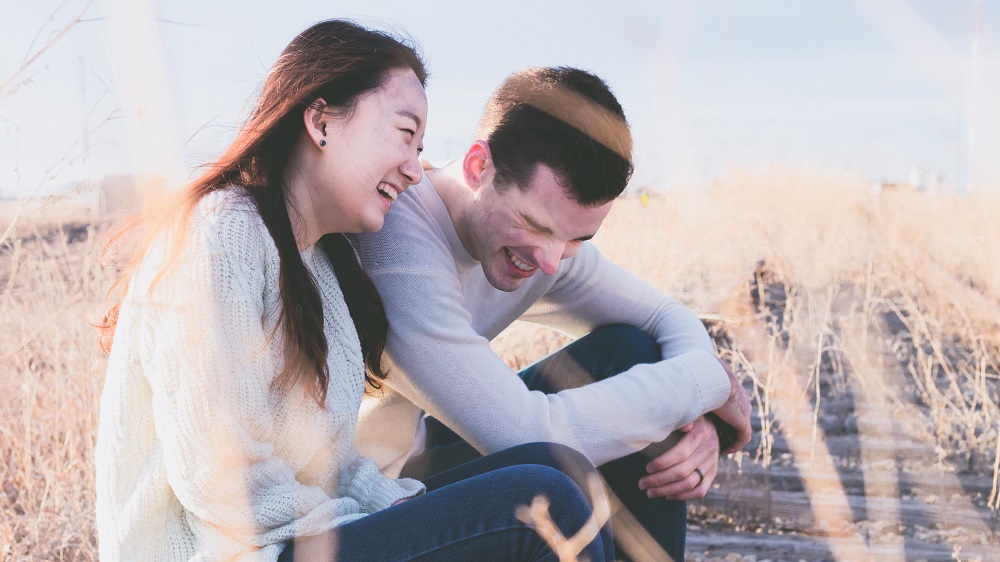 On my first trip to China, I met some girls who were very surprised to hear that I did not have a boyfriend. After watching the TV show “Gossip Girl,” they thought that all American girls had boyfriends. They seemed a little disappointed to learn that the dating life of the average American college student was much less exciting than what they had seen on American TV. The truth is, America is a diverse country and people have a variety of cultural or religious beliefs that shape their approach to dating. This isn’t always reflected in Hollywood, which sometimes gives the impression that all American young people are sexually active or like to party.

It’s difficult to generalize American dating practices since they vary from person to person, but I’ll try my best to summarize the trends.

The most common way for people to meet someone they want to date is in their daily life. They might meet someone through a friend or at a social gathering. Some people also meet online or through a dating app. It isn’t very common for someone’s parents to be involved in choosing a dating partner.

Typically a man “makes the first move” in a heterosexual dating relationship. Though it doesn’t always have to be this way, it is most common for the man to ask the woman to go to get coffee or to go share a meal in a restaurant. Perhaps he will invite her to see a concert or a movie or attend an event together. This sort of “casual dating” typically precedes a more serious relationship when people will start calling each other “boyfriend” and “girlfriend.”

When people call each other boyfriend and girlfriend, this usually means they are exclusively having a romantic relationship with each other and no longer dating other people. Though this is a somewhat serious commitment, it is not nearly as serious as marriage, and having a boyfriend or girlfriend does not necessarily mean you plan to marry him or her. Many Americans will have multiple boyfriends or girlfriends before ultimately marrying one of them.

Some couples will date for many years before getting married, others may get married after a few months. Traditionally, a man asks a woman’s parents for permission to ask her to marry him, although this is becoming less common. The average age for American women to marry is 27, and for men is 29.

What have you observed about dating practices in America? How are they similar or different to what happens in your home country?