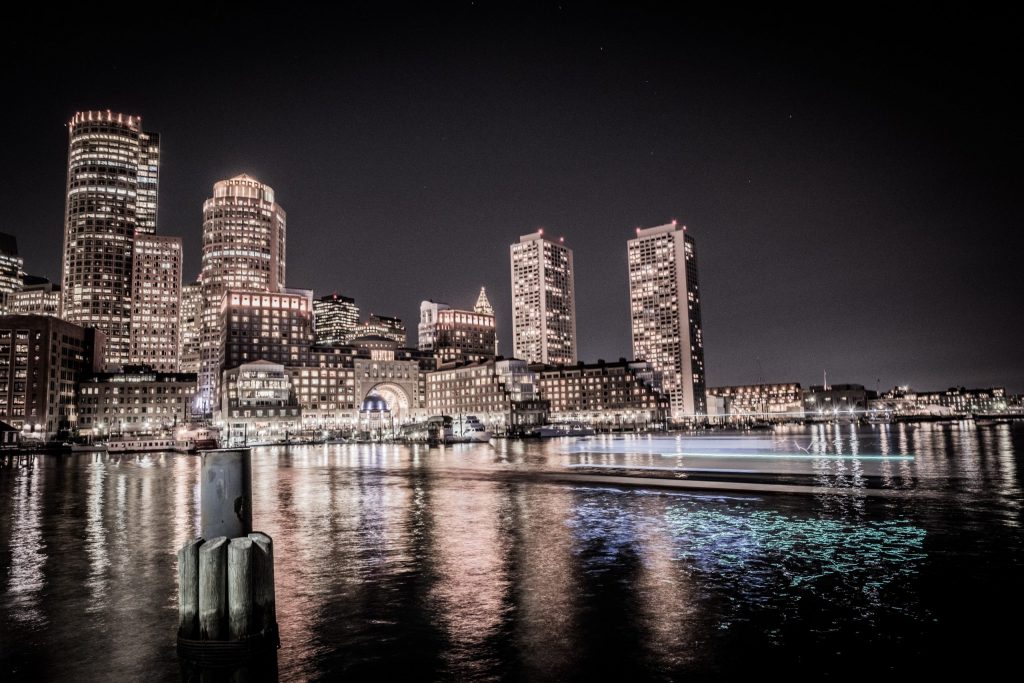 International students have unique opportunities not only to get a great education but to travel and experience the breadth of all your host country has to offer. As you consider where you may want to visit after pandemic restrictions subside, may we suggest Boston, Massachusetts.

Boston is a city of many cultures. This is certainly true in terms of national and ethnic diversity. Each year Boston hosts roughly 55,000 international students. The immigrant population accounts for more than 28% of the greater metropolitan area. Indeed Boston “has long been a majority-minority city, meaning that most of its residents are racial or ethnic minorities.” As nearly 40% of Boston residents speak a non-English language, it’s not unusual to hear a different language on each aisle during a typical visit to the grocery store. The nations are in Boston!

As the world brings many cultures to the city, Boston gives its own cultural experiences in return.

With 45 institutions for higher education, the greater Boston area is the place for students. The city’s largest colleges include Boston University and Northeastern University, while some of the most famously prestigious universities such as Harvard and MIT are situated just across the Charles River in Cambridge. With so many schools in such a densely populated area, academics are a regular part of life in Boston. Whereas in other cities, it may be common to witness spontaneous dance performances or loud music on public transportation, in Boston you are more likely to notice a bus or train car filled with people reading large books. This student culture transcends generations as many Bostonians continue to pursue multiple advanced degrees well into their careers.

Though it is still quite young compared to many notable world cities and cultures, Boston is home to some important sites for American Revolutionary History. One of the best ways to learn this history is by walking the famous Boston Freedom Trail, a 2.5 mile path that connects 16 significant sites such as the Boston Common, Park Street Church, Quincy Market, Paul Revere’s home, and the Bunker Hill Monument. In such a great walking city, visitors can easily take a professional or self-guided tour to appreciate its rich history.

No matter the season, Boston boasts many championship sports teams that entertain visitors and residents alike. If you visit between April and September, you’ll truly get the Boston experience by going to Fenway Park to watch the famous Boston Red Sox play baseball. Perhaps you’ll get to see a ball fly over the impossible wall in the stadium affectionately named “The Green Monstah.” Basketball fans can head to the TD Garden to watch the Boston Celtics, hockey enthusiasts can cheer on the Boston Bruins, and anyone who has watched a Super Bowl in the past 10 years will likely be familiar with the New England Patriots who play American football in a town about an hour outside of Boston. Boston fans take their sports seriously!

Though “Boston Baked Beans” and “Boston Cream Pie” may be some of the most famous foods associated with this city, there are many types of cuisine to enjoy! A trip to Boston would not be complete without a visit to the North End to enjoy an authentic Italian meal followed perhaps by gelato or a cannoli from either Mike’s or Modern Pastry. Seafood lovers will want to try a bowl of clam chowder, a lobster roll or even splurge for a full lobster meal. Whether you want to grab some dim sum in Boston’s Chinatown, have a burger in Harvard Square, taste the Jamaican fare in Dorchester or delight in a fancy meal on Boylston Street, there are many delicious experiences awaiting you in Boston.

A benefit of such an academic environment is carrying a student ID to enjoy discounted admission to some of the amazing arts and entertainment in Boston. Students and tourists alike can enjoy world class art exhibits at the Museum of Fine Arts, the Isabella Stewart Gardner, or Institute of Contemporary Art. You may find top musicians who studied at Berklee School of Music or New England Conservatory giving incredible performances at the Boston Opera House or elsewhere in the theater district.

Boston winters may be long and snowy, but there are many notable outdoor activities to enjoy with friends and family throughout the year. Every April the world comes to “Beantown” for the Boston Marathon, one of the most prestigious road races that brings out thousands of cheering fans. It is quite a celebration of the human spirit! The warmer seasons also allow for leisurely strolls down Newbury Street for high-end shopping or renting a boat to get out on the Charles River. On July 4th, the crowds gather near the river on the Esplanade to hear the Boston Pops Orchestra perform and to watch a world class fireworks show in celebration of American Independence Day. Still probably the best and most popular time to visit Boston is in September and October to enjoy the famous New England fall foliage and perhaps go apple picking at a nearby orchard.

Boston is a city rich in culture and well worth a visit for anyone who wants to appreciate a broader picture of the American experience.