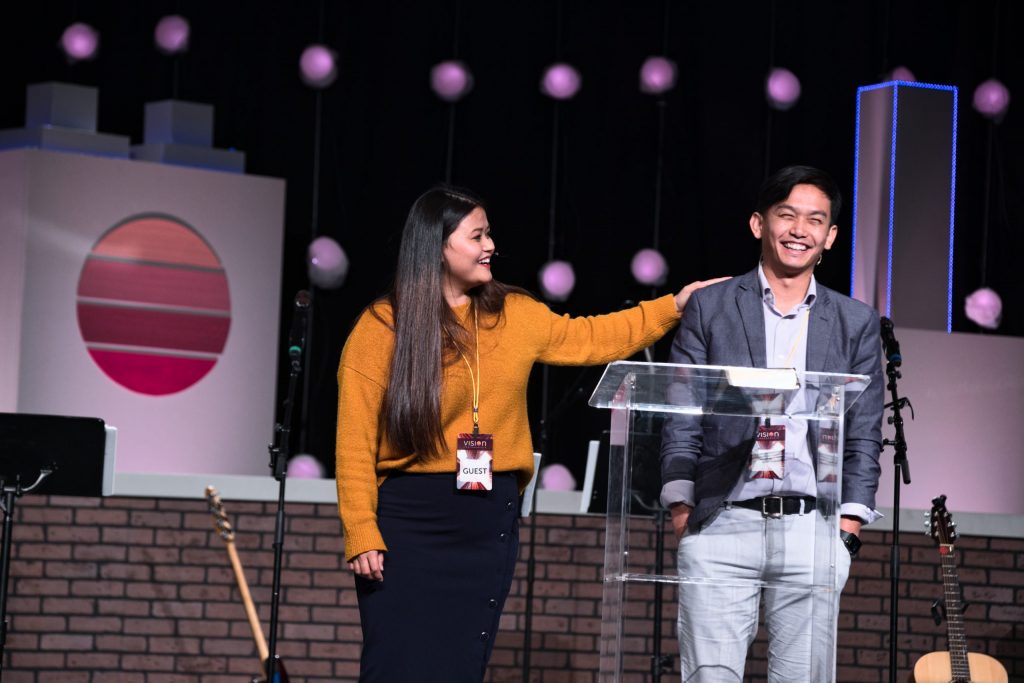 Imagine this. Tomorrow you are awoken by two men in business suits. Both of the men are wearing sunglasses even though it’s early in the morning, and the men are inside, in your bedroom. Noticing you are now awake, one of the men announces, “Good morning, ma’am/sir. The president of the United States requests your presence in his office.”

Your jaw drops open as you realize the men are Secret Service members. “The president of the United States requests…me?” You ask, thoroughly confused. The men escort you out of your home and into solid black SUVs parked outside.

Before you know it you have arrived at the White House. “G-g-g-good morning, Mr. President,” you stammer, as you stand before the executive leader of the United States in his famous Oval Office.

The president proceeds to greet you by your first name, pulls a chair out for you, and invites you to sit down. “How has your week been?” He asks. “Any upcoming exams?” “You look pretty stressed and overwhelmed. How can I best set you up for success this week? Is there anything that you need from me? Any way I can help?”

You’re probably rolling your eyes right now because you realize how absurd and impossible this situation is, but as ludicrous as it may seem, this scenario may actually help to expose some of your presumptions about leadership.

Most people view leadership as power: power to make decisions and power to command others. Power demands respect, so leaders are held in high esteem. Leaders are usually charming, charismatic, smart, competent, skilled at communication, passionate, diplomatic, and influential, and these are all great qualities.

History is replete with excellent examples of this type of leader: a servant leader.

Consider, for example, Mahatma Gandhi, Mother Teresa, Nelson Mandela, Harriet Tubman, and Martin Luther King Jr. These men and women served the poor, stood by the oppressed, fought for justice, and were willing to sacrifice personal comfort and freedom for the good of others. These men and women did not use their power for selfish gain. Rather, they used their skills and influence to lead by serving, often at great personal cost.

Or, consider Jesus Christ, a great teacher and man held to be the Son of God by those who follow him. The Bible describes Jesus as a man with great wisdom and power. Yet he was often ridiculed by other leaders of his day for associating with lowly fishermen, children, undesirables, and the poor. Many of Jesus’s own people were disappointed in him for not using his considerable influence to gain military and political power for his nation so that they might be delivered from the oppression of the Roman Empire.

But instead of seizing personal or political power, Jesus chose to lay his life down. He chose to serve and empower those he led, to free them from spiritual oppression and share with them his power over sin and death. During his time on earth, he chose a life of service and humility; today, he is worshipped by millions around the globe.