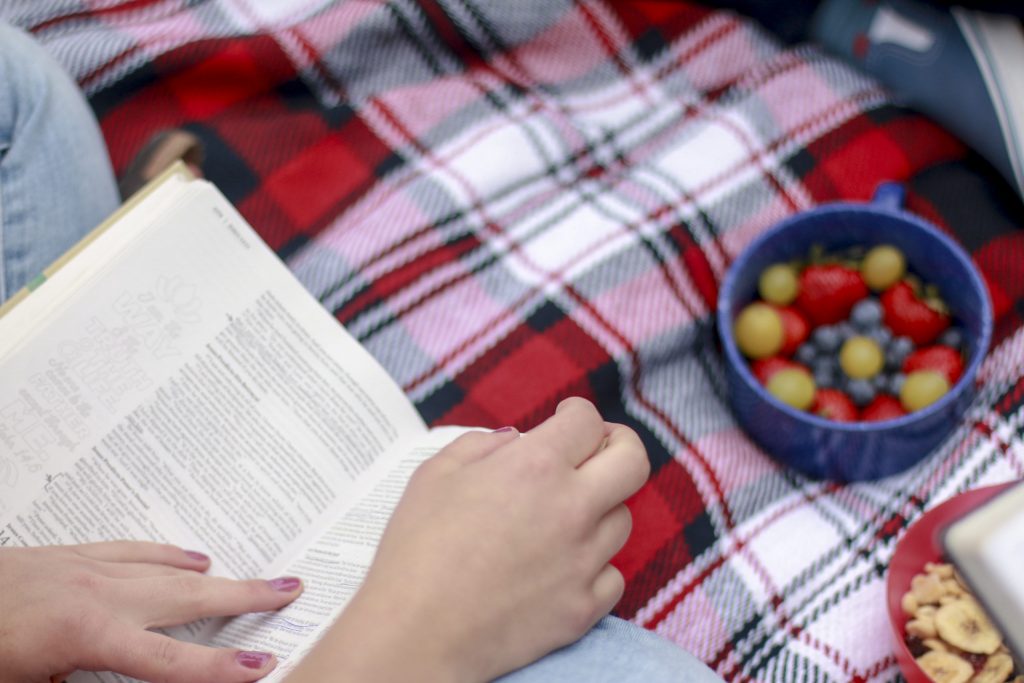 In this post, we would like to introduce you to a very famous book of the Bible, the book of John, and explain some of its historical context to aid your understanding.

The book of John is one of four books found in the Bible called “the gospels.” The gospel books speak mostly of the life of a first-century Jewish man named Jesus. In general, the four gospel books record what Jesus did, what Jesus said, and how other people reacted to Jesus. The stories in the gospels were taken from people who knew Jesus personally and witnessed his life.

The book of John in particular was written by one of Jesus’s closest followers and friends, a man named John. The Bible doesn’t give many details about John’s life. We know that he and his brother James were the sons of a man named Zebedee and that they were fishermen by trade, so we can assume that John was a common man with little formal education.

The book of John was written later than the other three gospels, likely between the years 70 and 100 A.D, though the actual events recorded in the book took place around 30 A.D.

Jews around this time were an ethnic and religious minority group often persecuted by the Roman Empire. The Jews, however, prided themselves on being distinct from other nations in their religious and cultural practices. They devoutly worshiped one God, Yahweh, and worship was an integral part of their everyday lives.

So what exactly does John have to say? Let’s take a look.

First, we’ll review the overall structure of the book. Below is a loose outline:

Included in Jesus’s miracles are seven “signs” that Jesus performed. These signs held special significance for the Jewish people of Jesus’s day. These signs include:

All of these signs and statements are included by John to point to Jesus’s true identity as the Jewish Messiah. But what is a Messiah? The Jewish holy scriptures spoke of a Messiah, a savior who would come to free prisoners, heal the blind, feed the hungry, and save the Jewish people from their enemies. The Jewish people were anxiously awaiting the Messiah because many believed that he would free them from the Roman oppression they were experiencing.

But Jesus did not live up to their expectations. In fact, Jesus often behaved in ways that were unexpected, confusing, and bizarre. John tells of how Jesus defied many cultural norms: He treated women as equals; he chose lower-class Jewish men to be his followers; he broke with many religious traditions; he valued children; he often humbled himself by performing tasks that only servants would perform. Most bizarre of all, Jesus claimed to be the Son of God, and many Jews, in their zeal for Yahweh, hated him for this.

But John and others like him believed Jesus’s words. At the end of the book, John reveals his purpose for writing. “These are written so that you may believe that Jesus is the Messiah, the Son of God, and that by believing you may have life in his name.” -John 20:31

Though Jesus didn’t save the Jewish people from the Romans like they had expected, John believes that Jesus actually did something far better. By willingly dying and rising again, Jesus freed all who would believe in Him from their true enemy- death. And that is why Christians continue to read the book of John today; they believe that Jesus really is who he claimed to be, that he truly rose from the dead, and that he truly offers eternal life to all who believe in Him.

Curious? We encourage you to read the book of John for yourself! You can download the “Bible” app straight to your phone and read the book of John on your device. You can even read it in your native language, but if you choose to read in English, we recommend the ERV or NLT version. For a more detailed outline, you can also view these excellent videos from the Bible Project.