Skip to content
What surprised you most when you arrived in the U.S.? 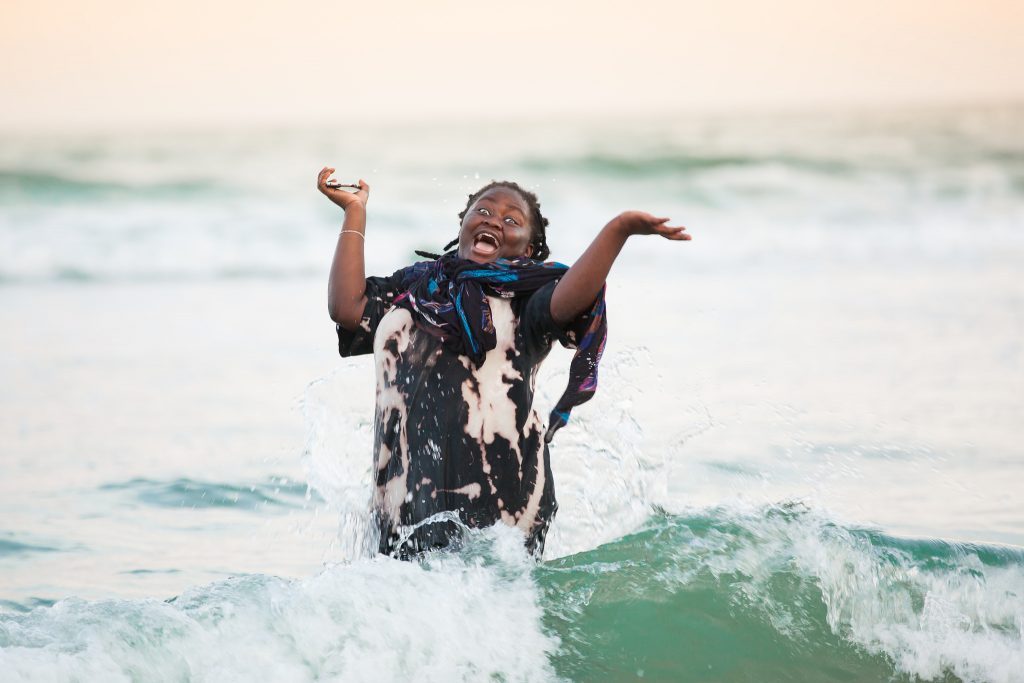 It’s the beginning of September, which means that thousands of brand new international students are arriving to the United States for the first time. Perhaps you are one of these students. If so, we welcome you!

Chances are, before coming to the United States you had some expectations of what it would be like. And while some of those expectations turned into reality, it is probable that not every expectation was met. There are bound to be surprises when we start in a new place, at a new school, with new people, no matter how prepared we think we are!

Today we’re going to hear from some international students who have been studying here in the States for the past year. I asked each student to answer this question: “What surprised you most when you arrived in the US?” Perhaps you can identify with some of these students’ experiences!

“I expected all of America to be like NYC: big buildings everywhere. In reality, it is open and there is actually a lot in between NYC and LA. It’s a large country! Outside of the United States, many people want to come to America and so they know a lot about it. But I realized that many Americans do not know much outside of their own country.”

“There wasn’t much that surprised me. Everyone seemed nice and welcoming. The only thing that grabbed my attention was how diverse America is!”

“My expectation of America was that everybody owned a gun and that [the city] would be very unsafe, but this was not true.”

“I was surprised by how many homeless people there are.”

“I was surprised by the freedom people have. They are not shy to do what they want.”

“Food surprised me. It was different than I am used to and it was strange to me. Also, it is expensive and I notice a lot of food is wasted here.”

“Hollywood is a lie! Hollywood makes you think that everyone in America has fancy cars and walks around carrying weapons. This is not true… It is the media’s fault for why we think these ways. The media influences our fears and ideas. I was also surprised that people are friendly and helpful. I expected that they would hate me because I am different, but they don’t hate me. Actually, most people do not care. People are busy with their own lives. Live and let live.”

“I expected the best of everything. But America is normal. America has problems just like everywhere else. I was also surprised by the roads.”

There are many factors that could influence our impression of a place we have never been or a person we have never met. As one student commented above, their expectation of the United States was determined by the way it had been portrayed in the media through television, movies, or the news. Other factors influencing our expectations could be a specific person like a family member or friend, or even a larger collection of people like a culture as a whole and the values or ideas it shares. It’s difficult to escape forming expectations! We hope that as you experience life in the United States for yourself, you can embrace it for what it is– surprises and all!

What about you?
What did you expect America to be like? Where did these ideas come from?