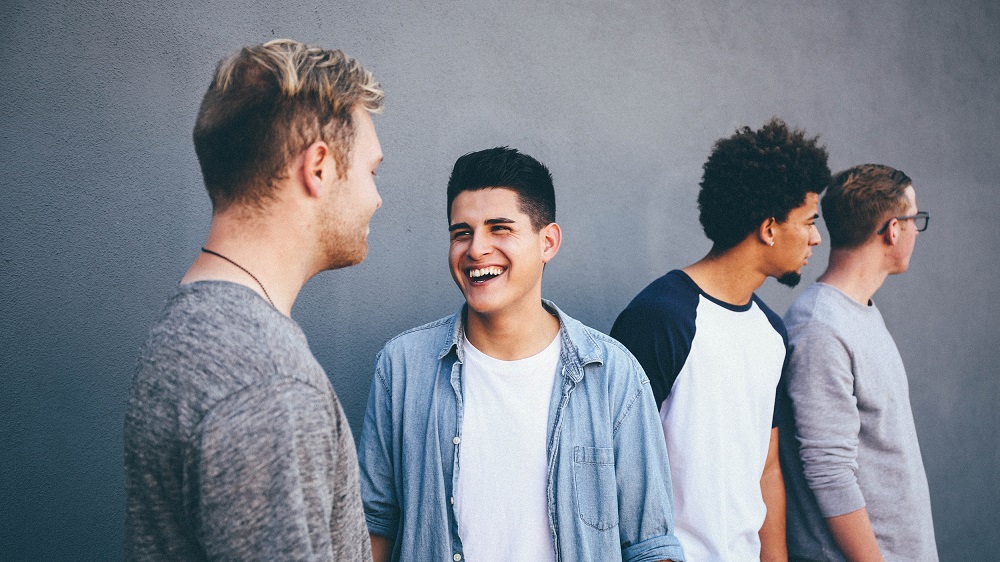 Mastering the English language is a must if an international student wants to thrive in the United States. Of course, mastery of English is essential in the classroom, to understand and to be understood. But life is much more than the classroom. As one international student told me, “If you don’t know the language, you can’t have friends.” Friendship is what makes us feel content and connected. Understanding communication opens up doors to friendship that were not there before.

While we put such an emphasis on getting the vocabulary and sentence structure correct, what we say accounts for only about 7% of what we are telling others according to Albert Mehrabian (Mehrabian & Wiener, 1967 and Mehrabian & Ferris, 1967).

Let’s say your friend says to you, “My study group was really helpful.” At first, you would think that your friend found his group beneficial. However, the tone of voice could tell you just the opposite if your friend said it in a sarcastic way. It turns out that tone of voice accounts for 38% of the message you receive. The other 55% of your communication comes through your body: facial expressions, what you do with your body, and how and where you stand.

Again if your friend says to you, “My study group was really helpful,” and her face looks bright and she hums and moves in a relaxed way, you would be impressed that the group was a help. On the other hand, if after telling you the group was helpful she then flopped down on the couch and went to sleep you would wonder if the session was more exhausting than helpful.

Now let’s throw in the complexity of how cultures read body language. First for the good news, facial expressions are generally understood in all cultures. “Paul Ekman of the University of California, San Francisco, showed photographs of emotions of happiness, anger, fear, sadness, disgust, and surprise to people in 21 different cultures and found that in every case, the majority in each country agreed about the pictures that showed happiness, sadness, and disgust.” http://westsidetoastmasters.com/resources/book_of_body_language/chap5.html

As for hand signals, greetings and departures, touching, and how closely we stand together, vary greatly from country to country. If one is unsure about these customs it is best to observe what others around you are doing and imitate. If people greet each other with a hug or kiss, then it would be reasonable to do the same. If you feel uncomfortable initiating it at least expect it. If people stand some distance when conversing rather than close, then you might want to do as they do.

Communication is not only the words we speak. Though we may not be aware of our emotions, they are often passed on through our facial expression, tone of voice, and the way we position our bodies. Yet the way one culture reads body language may be different from the way a different culture understands it. Clearly, there is a lot to learn. If you have a question about communication write a comment and we will answer it.