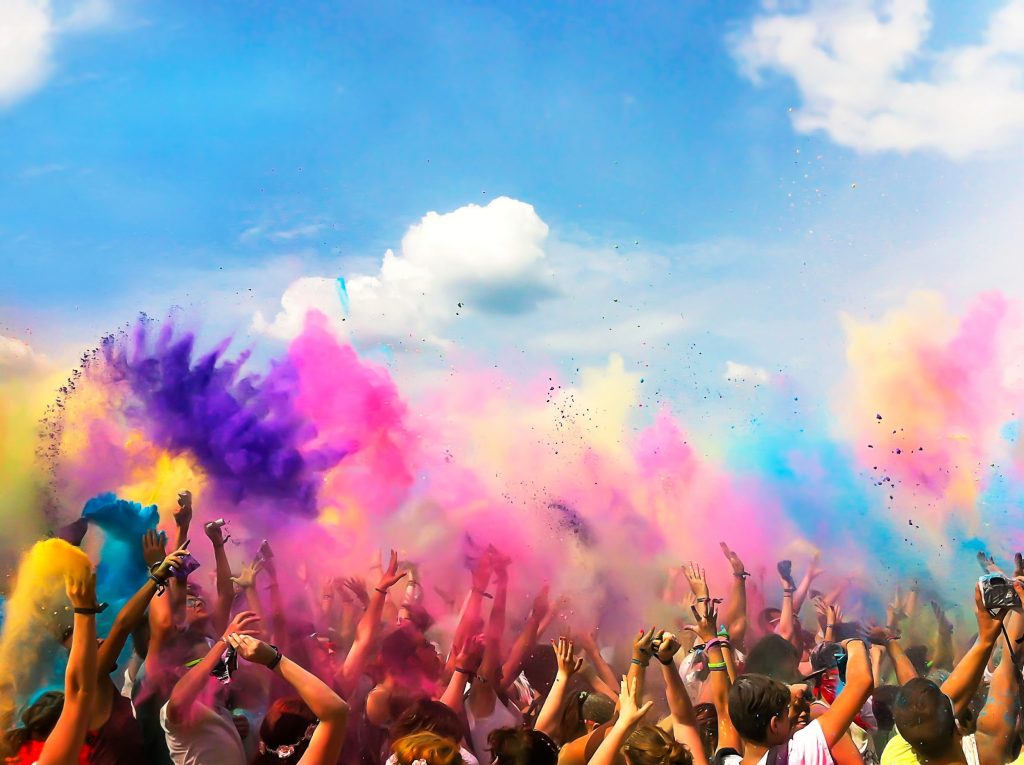 Holi is a Hindu holiday in India and Nepal, it is also known as “festival of colors”. The festival includes a wide variety of powdered colors and celebratory items in terms of food and rituals throughout the holiday. Holi signifies the defeat of evil, arrival of spring, forgive, forget and repair broken relationships. India has the largest demographics of Hindu religion and the festival will be celebrated on the 13th – 14th of March, 2017.

Every family celebrates Holi differently but there is some tradition common to all. For example, on the eve of Holi, Choti Holi or Small Holi, the community conducts a bonfire called Holika. Women perform rituals by praying that evil burns away in the bonfire. Rituals must be performed by wearing new clothes, uncovered feet and the consumption of Bhang. (Bhang is cannabis oils in a fatty oil, such as butter, usually put into milk for consumption. It was once considered a holy drink and was served to worshipers by priests. But people now drink the non-cannabis version of it.)

Since the night is considered very sacred families must get rid of unwanted things from their homes by cleaning every part of the house as well as getting rid of bad habits from themselves. The cleansing of the soul is an essential purpose of the festival.

The next morning of Holi is known as Rangwali Holi (Color Holi). This is my favorite part because this is the time I get to enjoy throwing colors and water with friends and family. This day there is no age gap between people, no matter if you are old or young you take part in the color celebration. People throughout the country enjoy throwing colored water on their friends and family. When I was growing up we had giant shower-heads in one part of our building that created something like rain. The young people would play in the water and the adults would crack jokes and laugh while eating delicious fried food and drinking Bhang.

The whole environment is very joyful and colorful. The celebration goes on for 4 to 5 hours. After that, it takes another hour to scrub out the color from your body. Once you look near to human, you put on fresh new clothes and join family lunch. Our lunch included tons of festival food and drinks. Far off relatives and friends would come to eat as well. Imagine a BBQ cookout in America with around 20 family members enjoying the food and time together. That was what my family traditions were. Some apartment complexes hired a catering service that would make food for the whole complex and everyone would enjoy eating together.

This two-day festival is one of the most beautiful festivals of India. Tons of foreigners come to experience it in India. Even the President/Prime Ministers of UK, US and Canada celebrate it in unison with the Indian immigrants in their countries. I pray that as Spring begins you celebrate this festival of ours with utmost joy and beauty and may your life stay blessed. 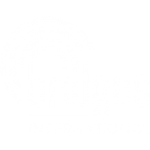