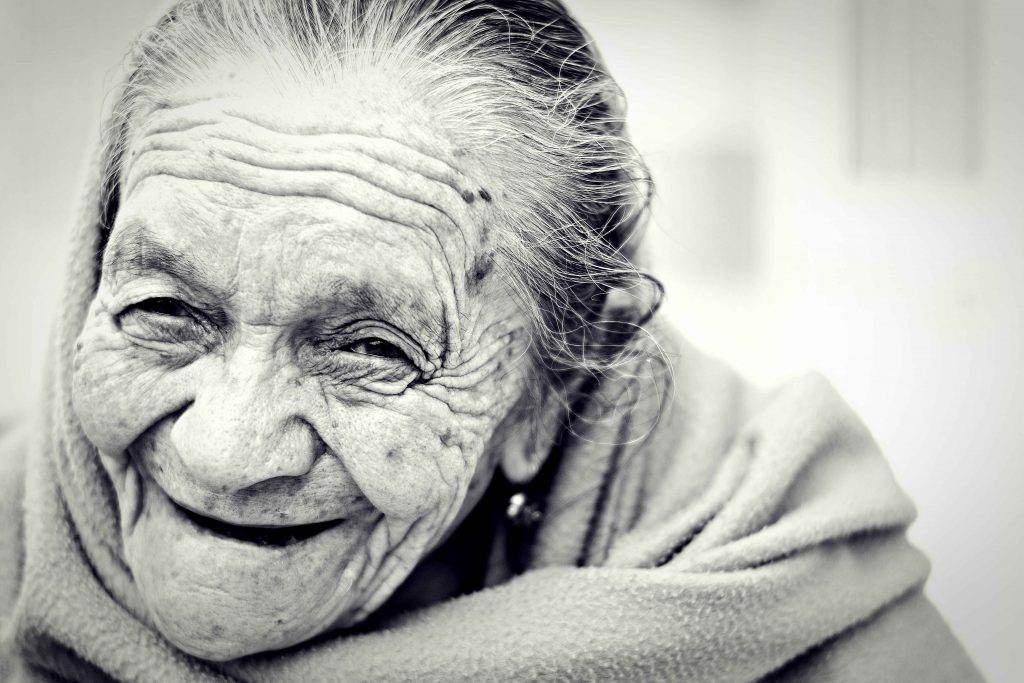 “Happy Old Year!” said no one, ever. Have you ever thought about how strange it would be if people said that greeting instead of “Happy New Year”? Americans value innovation and change. New things are usually valued higher than old things. This is reflected in American culture, when people seem to be more motivated to try new things and set new goals come January 1st.

Often you hear people say “a new year, means a new you!” The new year is a time when past mistakes can either be forgotten or redone. Many Americans create “new year’s resolutions”. These resolutions can be shifts in a lifestyle, or decisions that are made, and sometimes new choices are put into effect that were different than before. There’s something about starting from scratch and becoming more fully who we are meant to be that ignites this desire in us.

Three years ago, one of my goals for the new year was to start a blog. Excitedly, I wrote my first post and even centered it around the word “new”. I wrote four entries in two months, then stopped. So much for my new year’s goal. This is why I dislike creating them, because I make a list and because I only accomplished some of it, or didn’t follow through, I end up feeling like a failure. Frustration sets in that I even made a list in the first place.

There’s an American idiom that says “old habits die hard”, meaning it’s difficult to change someone’s behavior when they’ve done something for many years. People can’t change overnight, yet somehow the idea of a new year tends to motivate people to believe that it can happen quickly.

As a Christian, I believe that God is in the process of changing and transforming me not into a better version of myself but into more of what He’s like – full of goodness, faithfulness, truth, and love just to name a few. The beautiful thing is, he’s also doing this in the world. There’s a verse in the Bible that says “Behold, I am making all things new.” Even God sees that where this world is, is not where it’s supposed to be. That’s where the desire for change and a longing to be different comes from.

This year, should you decide to make a list of goals, remember to:

Happy new year to you, and may you pursue goodness, truth, and love in your own life and in the world around you this 2017.