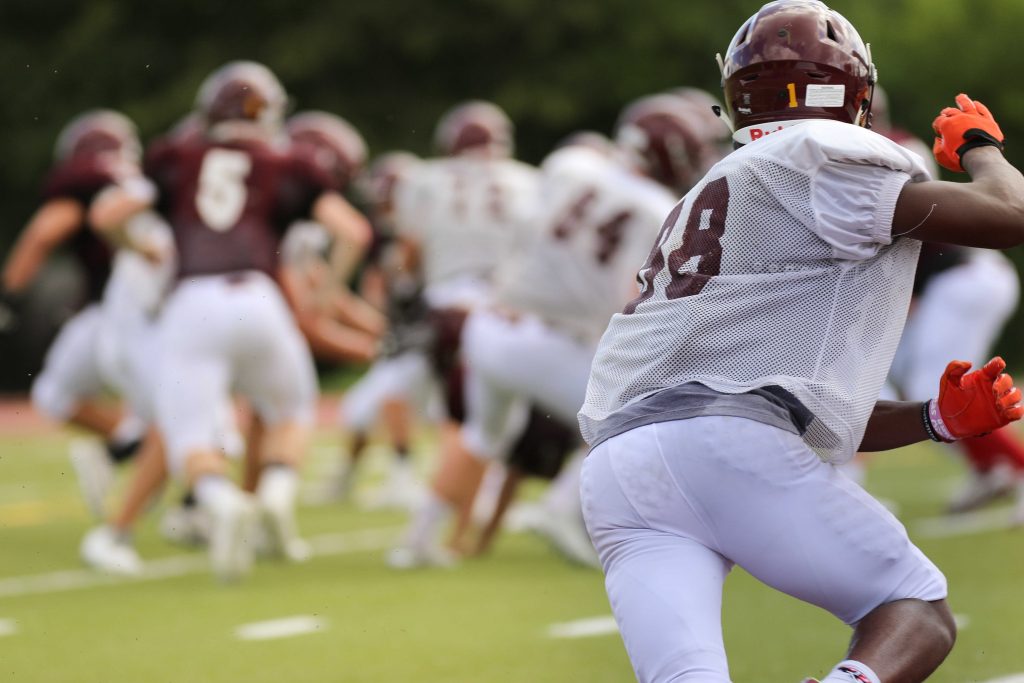 Are you going to the homecoming game? The question hangs in the air. You want to say yes, but at the same time, American football is complicated, and you aren’t quite sure if you can stay interested for the entire game. Do you fake being interested? Do you avoid being on campus on gamedays?

We’ve all been there. American football is a confusing game. Most Americans struggle to learn the game, and some never fully get it. Even so, football is a huge part of US culture and learning the game can be an exciting challenge. Besides, your university probably has a team, and what better way to show school spirit than by attending the homecoming game?

So what is the point of American football? And what are the rules? The goal of the game is have the most points. You can make points in three ways:

1.) Touchdown. This is when the ball is carried or thrown over the goal line. A touchdown is worth 6 points. *After a touchdown, a team has a chance to score extra points. The most common way to do this is to kick the ball between the goal posts. That is worth 1 point. Another way is to carry the ball across the goal line again. That is worth 2 points. 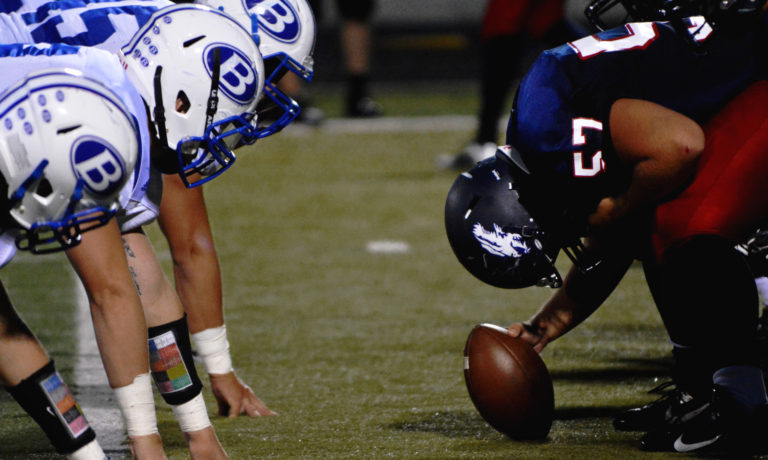 2.) Field Goal. This is when the ball is kicked between the two posts. A field goal is worth 3 points.

3.) Safety. This is when the offensive team is tackled or gets a penalty in its own end zone and the defensive team scores. A safety is worth 2 points.

The home team begins on defense and kicks the ball to the offensive team. They catch it and begin the journey to the end zone. The end zones are the 0-yard lines on each end of the field; the 50-yard line is the middle of the field and separates the territory of each team. Each team is trying to score in their opponent’s zone.

The way a team gets to the end zone is what makes football unique. Although the team can take the ball down the entire field in one play, they only need to go 10 yards to keep their possession of the ball. A team has four chances, or downs, to go 10 yards. If they complete 10 yards, they have a first down, and they get four more chances to get to the next 10-yard increment.

A ball is brought down when the carrier of the ball is tackled, or pulled to the ground, by a member of the opposite team. A player can trip and fall, but still get up and carry the ball.

If a team is unable to reach their yardage requirement after 4 attempts, the ball is turned over to the other team at the spot where it was last down. Once a team scores or kicks the ball, the possession of the ball switches to the other team, who then becomes the offense.

The game is played in 15-minute quarters, but because of penalties and incompleted passes, the clock often stops and the game often lasts 2.5 hours. It seems like a long time to watch, especially on cold days, but knowing the basics of the game will make it much more exciting. So say yes to your friend and don’t be afraid to ask questions! You can learn as you go and soon, maybe you will even enjoy this sport, as you love the culture it represents.